I picked up my copy of WARBAND from Pendraken last week and am looking at delving into Fantasy Wargaming on a Budget.

Having never done any fantasy wargaming before it is all a bit bewildering, but a change is as good as a rest as they say, and having been a fan of Pendraken's 10mm ranges I am sure it will be worth it.

2015 looks to be a big year of new things for me as I embark on my Paramedic studies for real, so an unusual diversion from my staple might just break up the monotony (and sheer panic) of reading, research and the very real prospect of being on the dole queue given the very simple pass/fail nature of the Paramedic Pathway.....

Budget and Target Date
I am also going to be doing this on a budget and have set myself a very modest amount of £150 in which to achieve the target of building four new armies by December this year, hence the title of the post. 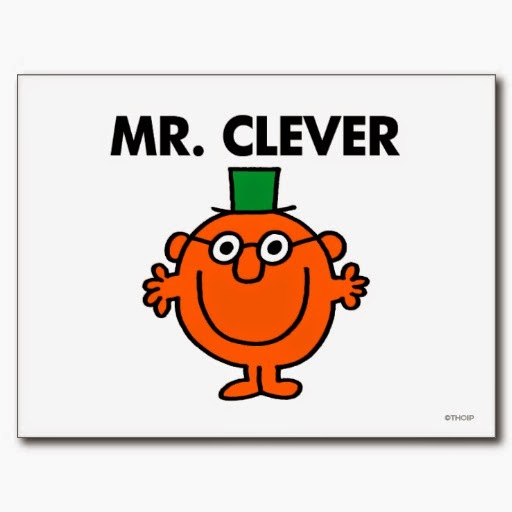 Mr Clever's Plan
I have several ranges of Pendraken Miniatures which I think can readily proxy for certain elements of my chosen armies. I am already looking at my Saxon, Norman and Medieval ranges as becoming the backbone of a Dragon Men and Barbarian Human army. I've also got lots of Minibits MDF bases and Dice Frames kicking about which I am hoping will save me a few quid here or there.


Which Armies?
Army wise, I am looking at Dragon Men and/or Barbarian Human, Eldritch Vampire, Undead and Taurians. My first decision is do I take on two undead-ish armies, or do I drop either the Eldritch or Undead for Hill Dwarves or Goblins..... the jury is still out at this point.

All of my Saxons/Normans and Medieval figures are based for FoG/Warmaster and hence I'm not keen on re-basing as I still want to use them for those games.

My plan is to go for 80x40 bases probably using four 40x20 warmaster bases with the new armies so that they can become the base for Warmaster armies.....

Watch this space for progress
Although I expect progress to be slow alongside other wargaming distractions1
Posted by Road Trip 2018 at 01:33 No comments:

SCW Chain of Command in 10mm

A 6x3 table felt very big playing the Patrol Scenario, and initial deployment and the subsequent Patrol Phase saw the action take place over less than half the table's width.

The Nationalists got the better of the Patrol phase pushing two of the three Jump Off points back onto the table edge in open terrain. All three Nationalist Jump Offs were in decent cover allowing them to press forward and pin the Republicans into one corner of the table with only light cover available such as hedge-lines and cornfields.

By the end of the first phase all of the Nacionales were deployed on the table and began making progress towards the republican start line.

In the first four phases only a single Republican Militia section managed to be deployed. The flip side to this lack of expediency was that they were able to rack up no fewer than 11 Chain of Command Points!

Under the Command of a Senior Leader Sargento, the Nacionales in the ruined farmhouse wreaked havoc with the Militia Section trying to forces it's way through the fields. The militia section was severely depleted however a COC dice was used to end the run removing all pin markers which saved the Militia from routing.

The Republican Militia on the right flank are forced back by the Nacionales and despite an effort from the Jefe and Army Advisor, rout in disarray to Leave the EPR unsupported.

The game ended shortly after this point when the Republicans rolled four 6's, ending the turn and losing both Militia Units and the Jefe who was attached to the smaller of the two units. To add insult to injury, the random event generated by the four 6's saw a mortar barrage land right on top of route of retreat causing even more Republican Misery! 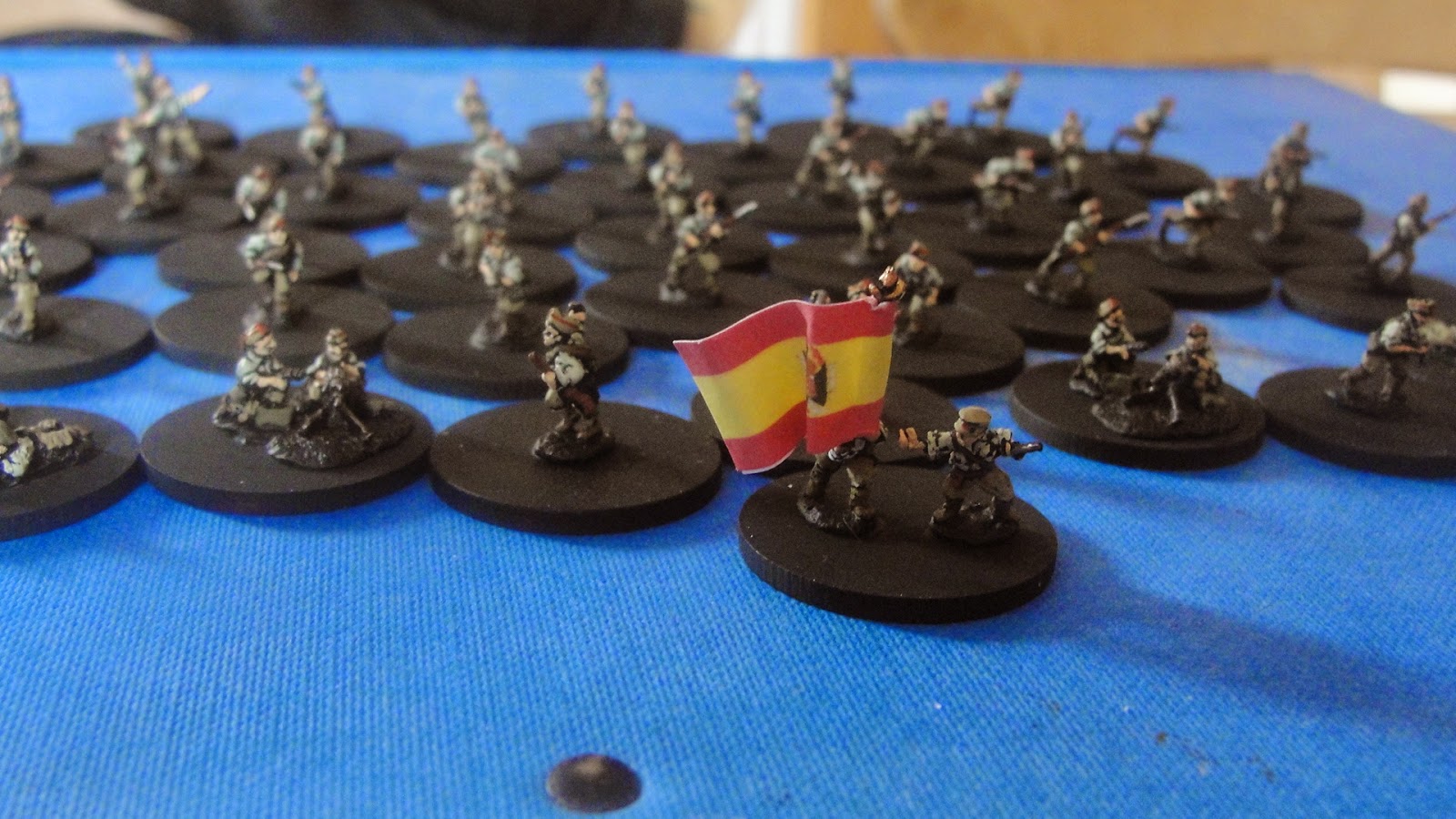 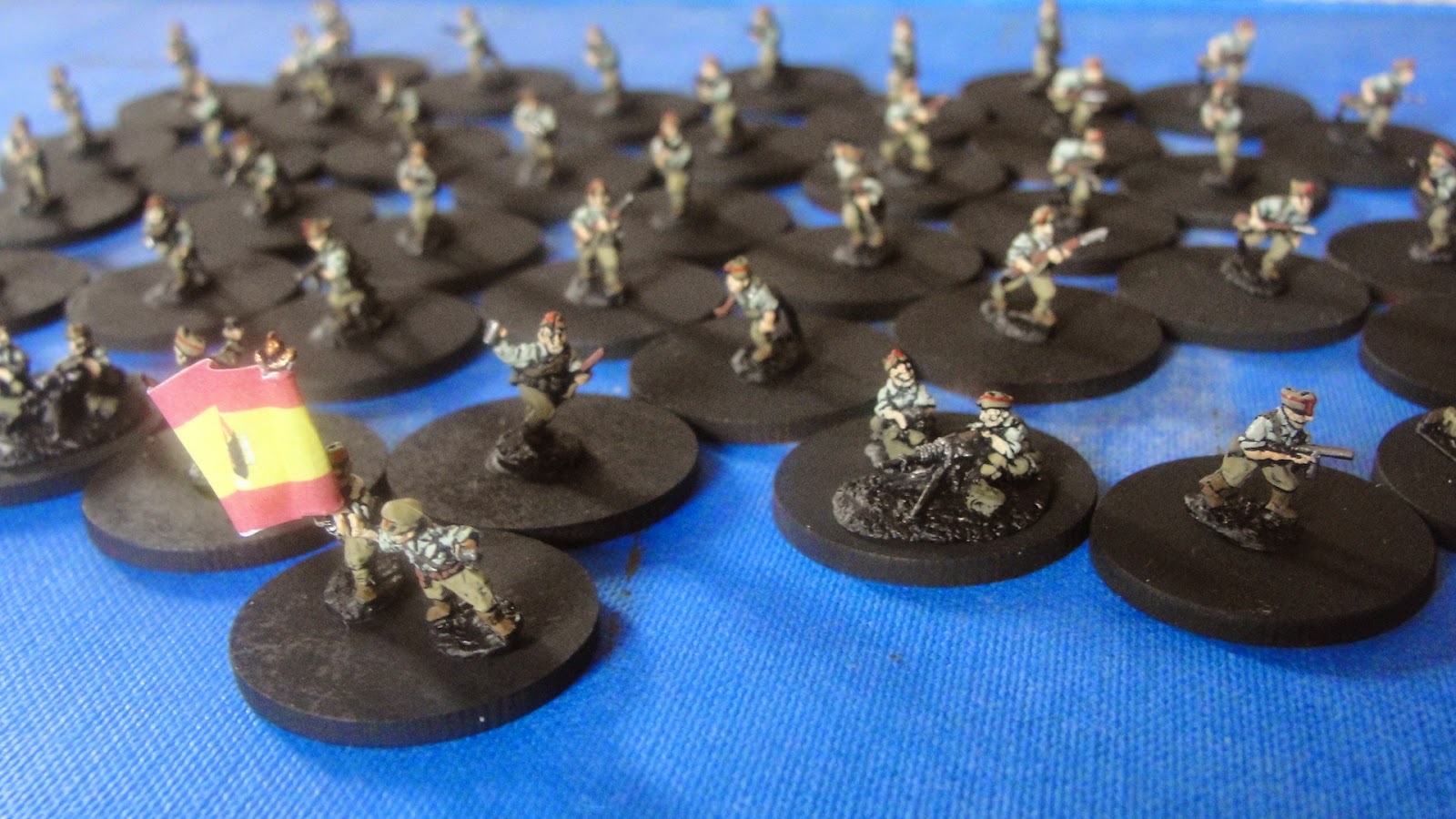 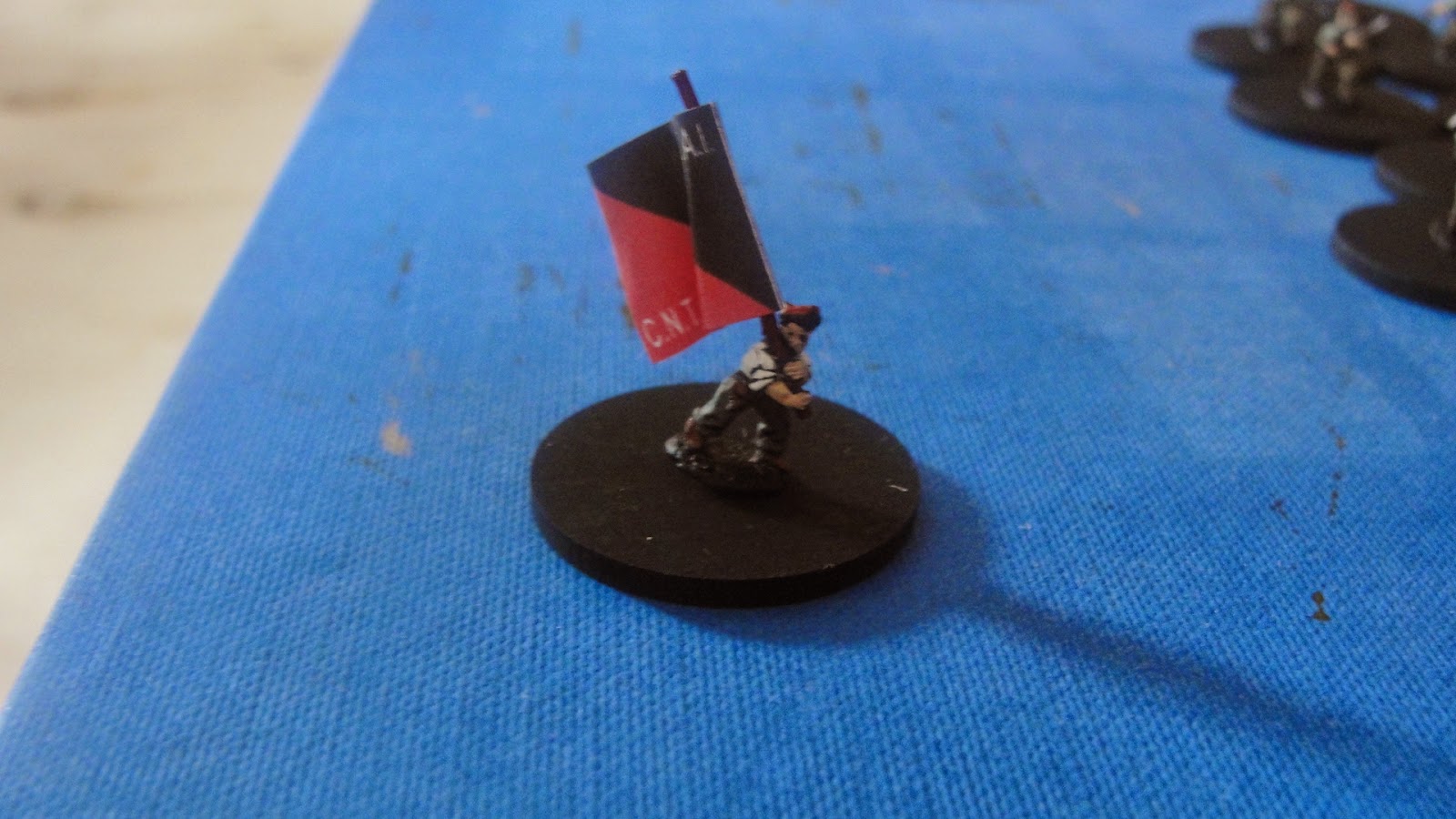 More progress made on my SCW CoC project 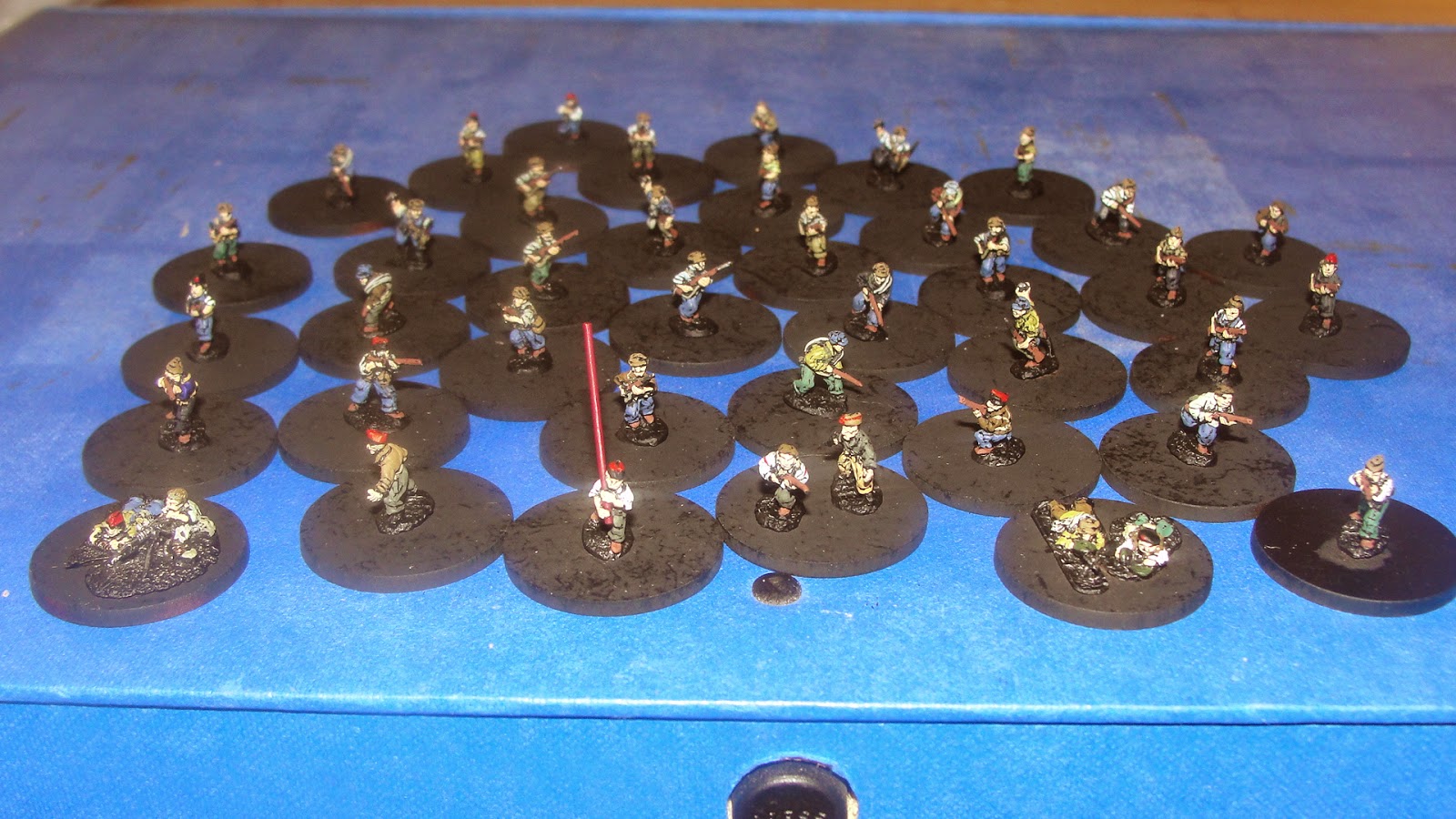 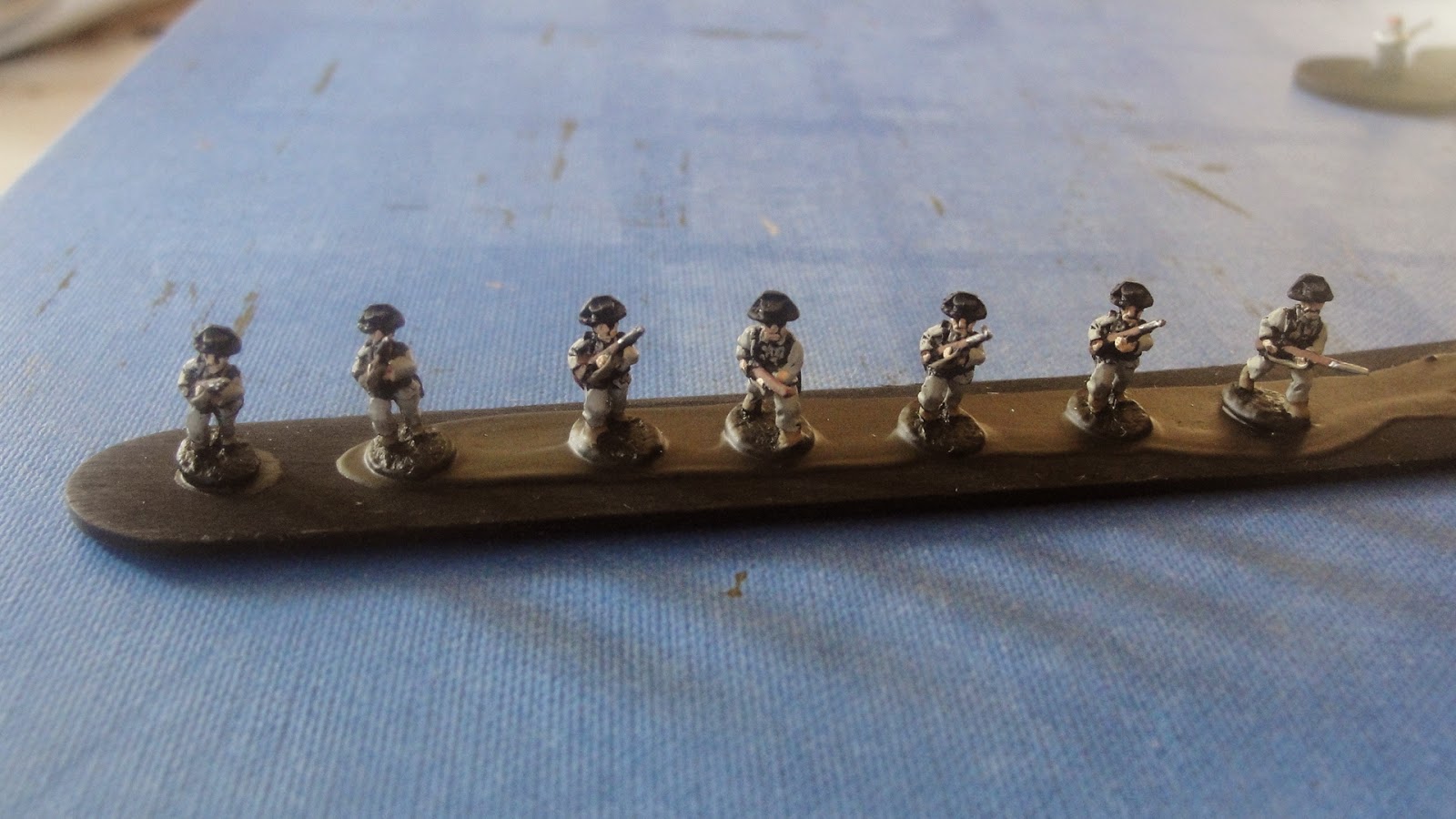 A lazy Sunday afternoons work. The Republicans started for my 10mm SCW Chain of Command Project

An EPR Section and a solitary 'Workers' Militia (although I think I may have the colours the wrong way around on his sidecap...) 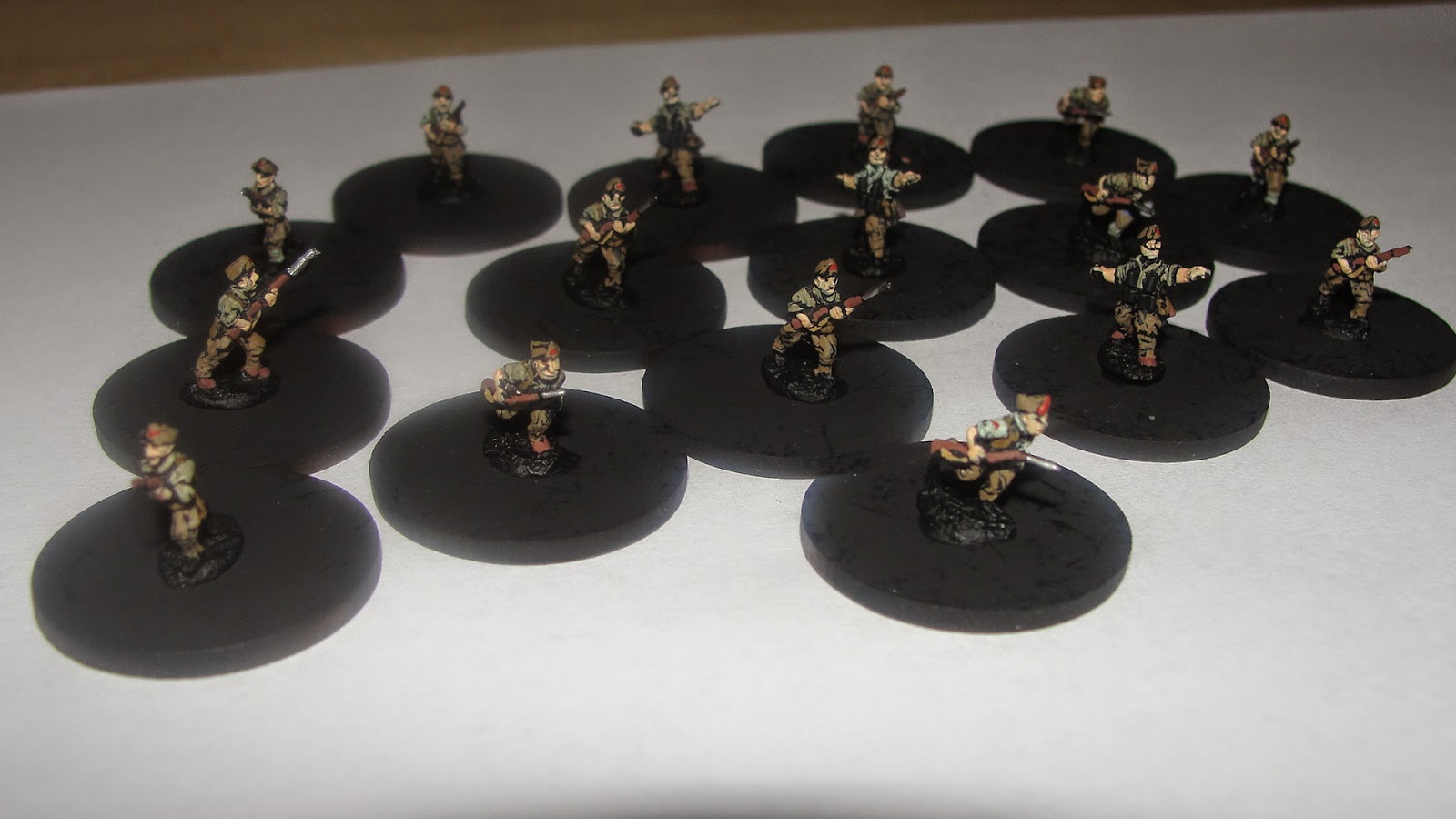 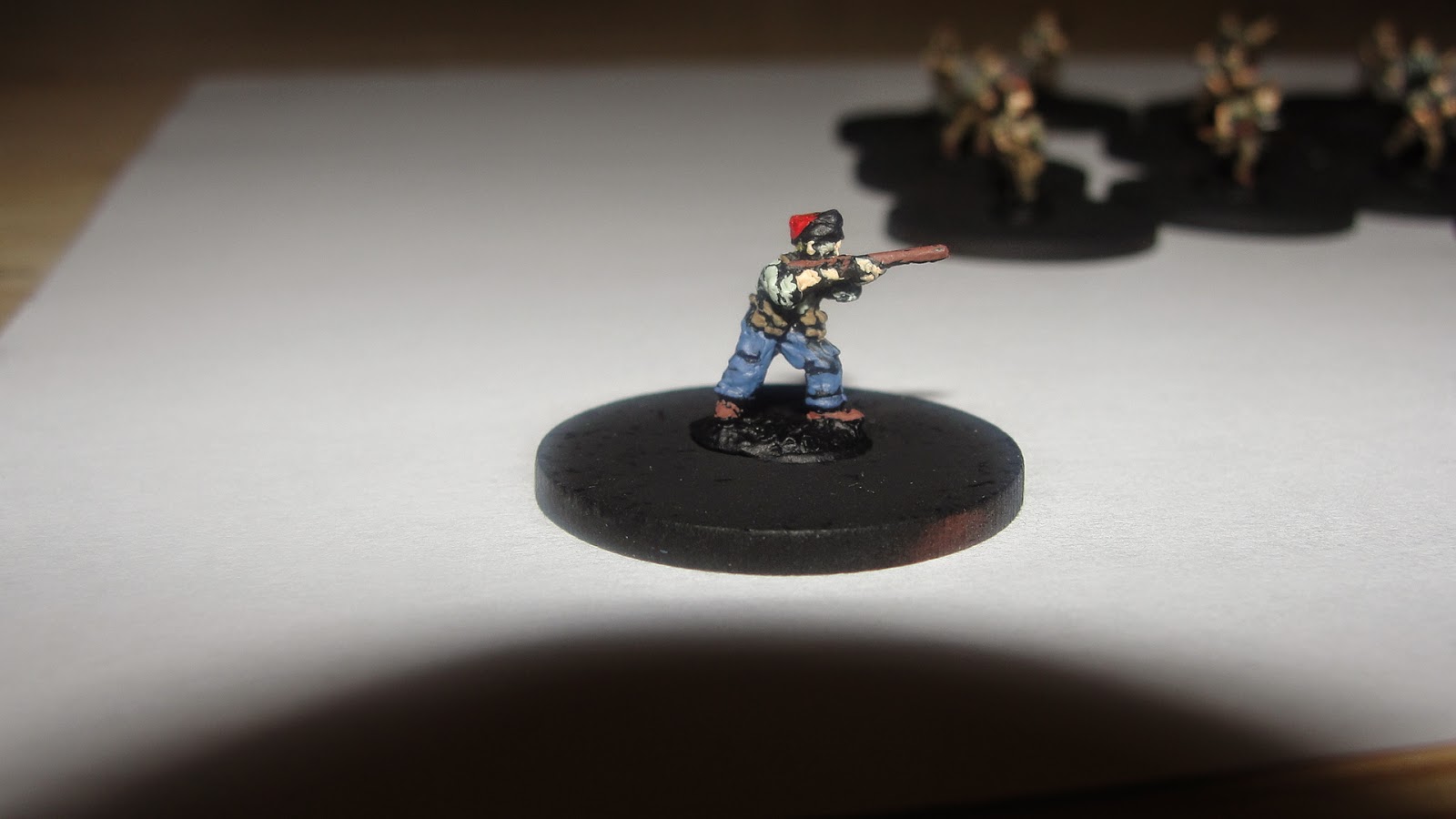